His name was Samael and he lived at the edge of a cliff. Yes, he refused the world and headed to the woods. The moment of realization came for him – the realization that he was just like everybody else, he had the same impure thoughts and filthy desires, he loved to deceive others just to feel superior, he loved to look good in the eyes of people, he loved to be loved, he loved to look like he was something more than other people and he was doing what was necessary to look so, he loved to hide things, to keep them to himself. From time to time he had trouble sleeping, but he ignored the problem claiming that it would work itself out. Until one day.

Until one day he woke up with a sense of terrible pain. He woke up from a dreadful dream in which he was far away from everything and everyone that he had ever loved. Only, it was not a dream. He was, in fact, alone. In the center of his body – right where thoughts and feelings meet, he felt terrible pain. Love was not a part of his life anymore. Or maybe it was there, but it had transformed into something else – it had transformed into hate.

He hated himself and he hated others. He could not move. He was paralyzed. He couldn’t get himself up from the bed. Then he asked himself ‘Do you want to live?’ ‘What kind of a question is that?’ inquired a second voice in his head. ‘A human kind of question,’ answered the third voice in his head. ‘You need to understand yourself first, everything else is negotiable. But you are what you are,’ a fourth voice joined the discussion. ‘SHUT UP!’ He screamed and got up.

He packed one suitcase, rented his flat in the city, and headed to the woods. He didn’t care about the odds. At the doorstep he closed his eyes for a second and exhaled deeply. It is an interesting world that we are living in – everybody’s trying to close their eyes and absolve their sins. But it takes more. It takes so much more – he thought.

He bought a cabin in the woods with his savings and when he arrived at it, he wanted to change everything and built it anew. He started rebuilding it as he saw fit, bit by bit, brick by brick, he was arranging everything on the inside of the house as if he was trying to arrange something in himself. He was rearranging everything in the small garden outside as if he was trying to arrange the bits in his life. He thought about his childhood. Everything was covert in mist. He only remembered two dim figures being around him before he became a man, his parents.

As he was lying in bed, he heard a cracking noise coming from outside. His dog Bear whimpered and Sam sit up, listening intently. The cracking continued and it sounded like it was approaching the cabin. Bear roared and showed his teeth while Sam approached the door. Just then a knock came.

‘Is anybody in there?’ a man’s voice called ‘Please open the door. I am lost and it’s getting dark.’

Sam shushed Bear and opened the door. Before him stood a man in hunting clothes – a long black hooded cape, black leather boots, he wore brown breeches, a dagger hung from his waist and he carried a bow. The man looked somewhat unusual in the clothes, as if he was not comfortable wearing them, or as the clothes were from another time, a time different from the time from which the man came.

‘How come a hunter got lost?’ Sam asked.

‘I am just as surprised as you are.’ The hunter answered, closing the door of the cabin, already from the inside.

For some reason Sam did not trust the man, but offered him a cup of mulled wine nonetheless. They sat at the table, close to the fireplace which Sam had already lit earlier, so that the man can get warm.

‘It’s not that cold outside yet, and the snow has just begun to fall.’ The hunter said when Sam offered to put his cape to dry ‘It’s going to be a long night though.’ The hunter continued and Sam’s suspicion continued to grow.

‘You don’t care about my name; you only care why I’m here…’

‘…drinking your wine…it’s very good by the way, did you make it?’

‘So we agree that you don’t trust me.’ The man had a sip of wine, the sound of his gulping made Bear roar again. Neither Sam nor his dog trusted this man and he knew it.

‘What are you doing here? What do you want from me?’

‘Tssst…see, it is a bit rude to make me feel unwelcome once you already let me in your house.’ The man clicked his tongue.

Sam had gotten up and was slowly moving backwards to the kitchen panel. Bear kept his eyes fixed on the man.

Sam had reached the kitchen panel and was slowly moving his hand behind his back, trying to grab one of the knives that were laying there.

‘I decided to be here. I came here to take a break from the world.’

‘No one is denying that. But how did you get here? Do you remember that?’ the hunter drank the last of the wine and reached for the jug to pour himself a bit more. Sam had already grabbed the knife, Bear was growling and showing his teeth.

‘Bear can cut you in half if I only give him a sign.’

‘Now, that would not be a smart move, and you are a smart person. We can talk about the discrepancy between the two.’

‘What do you want from me?’

‘Try to remember how you got here, how did you arrive?’

‘Where is your car? I did not see a car outside. How did you get to the middle of the woods? It’s impossible to do it in a car.’

The wind was blowing hard outside and it was throwing snowflakes at the windows.

‘What did you do to deserve to be here?’

The windows were getting frozen by the second.

‘How many people did you kill? Where is Luna?’

‘What did you do to her? Did you betray her as well?’

As the number of questions increased, the snowfall was also increasing. The snowflakes were bashing against the windows of the small cabin until nothing could be seen outside anymore, until everything became overwhelming.

‘Samael! Answer me!’ The hunter screamed and got on his feet.

Sam gave Bear a sign and the dog jumped on the hunter. Sam kept his eyes wide open and watched and heard, a whine, blood splashing on the wooden floor and the dog was dead. The man cleaned his knife on the side of his breeches and sat back at the table. Sam stood standing with a cold face.

‘You remember all the shit that you’ve seen, now, don’t you, all the blood and all the pain that you have caused.’

‘One never gets away. It’s something to drink over the cold winter nights.’

‘One indeed does not’ confirmed the man. ‘See, I would never kill a dog, but you kind of made me.’

‘Are you going to tell me what you want from me?’

‘You have built a nice little world here. But your presence home has been requested.’

‘The city of Yonder.’

‘Ah…I wouldn’t call that a home…it was more like a…sanctuary. Who sent you?’

‘Your future self. He says your self in Yonder needs you, otherwise the future won’t be realized.’

‘I cannot disclose that kind of information. And you can’t escape the loop, son. No matter how much you try.’

The windows began to crack under the icy pressure of the frost, the little cabin began to shake and soon it all fell apart.

He woke up desperately fighting for breath, he was coughing, he couldn’t control his saliva, there was ice coming out of his nose and mouth and it made everything wet, but he was hot, unusually hot. Sam looked outside of the window and saw the ocean, he looked to his left and saw the hunter. The night was blue and the air was hot, but salty, and they were driving on the seaside highway that led to Yonder.

‘Aren’t you a bit overdressed?’

‘Just be happy that you are alive and don’t ask stupid questions. Some people never make it through all this…being moved around.’ the hunter answered.

Sam did not say anything. They drove a little while longer and soon they drove pass a neon sign that said Welcome to the city of Yonder. The night was yet blue and the sea air was making everything salty.

‘Why’d you have to kill Bear?’ Sam asked.

‘Dogs can’t travel between past, present and future. Their souls are too pure.’

Sam looked out the car window as houses began to emerge in the scenery. They were now driving through the city of Yonder. 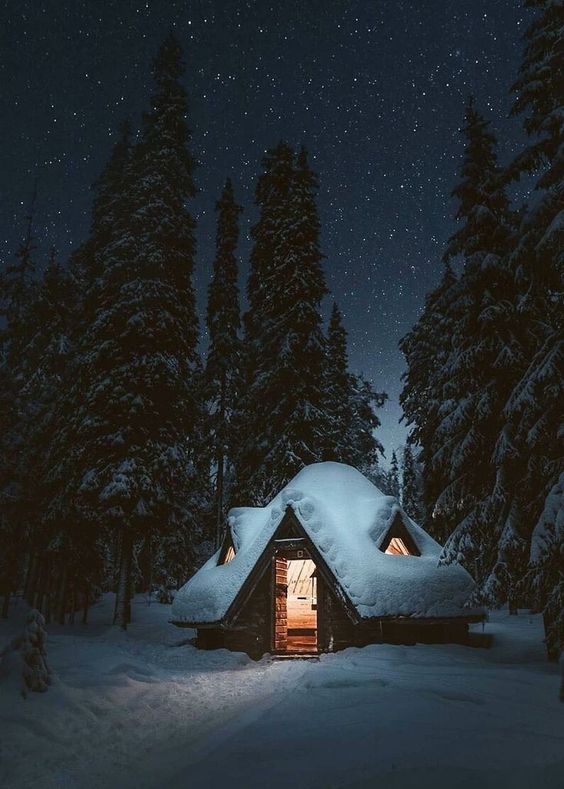